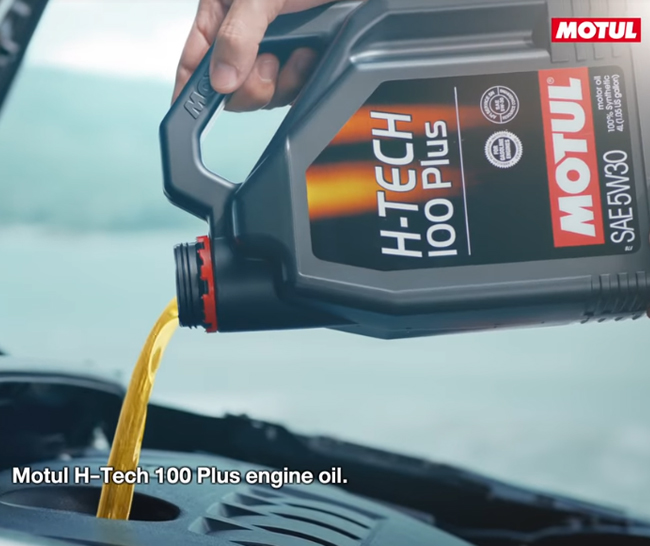 Consumer don’t realize about car maintenance. Probably they don’t have time to care and then it’ll be too late. So The Furious Engine Campaign makes general user should realize about the best lubricants to extend the life of engine.

Please leave your message here and we will be in touch.
« MapleStory M Origin Property »
Previous Next

to our monthly newsletters
YDM Thailand. All rights reserved